Trust me; this is the short version.

I first remember singing when I was 6 years old and I started having violin lessons when I was 9. I was in Burlish choir at 10 and second violins in the school orchestra soon after. I grew up wanting to be a dancer but I had complications with my spine at 13. This took me out of all sports, dancing and drama. At 16, after 3 years of physiotherapy and crying myself to sleep from the crippling pain, my doctor told me that I needed spinal fusion, a procedure which had about a 50/50 chance of putting me in a wheelchair. If I didn’t have the procedure my spine would inevitably and painfully degrade also resulting in life in a wheelchair. I had the surgery and my doctor told me I would never dance; hopefully one day I’ll get the chance to prove him wrong. I started playing keyboard at 12 and guitar at 15 while doing my Music GCSE. I fronted 4 metal cover bands for fun with many interchangeable members for a couple of years during Upper School. I went on to get my A Level in Music Technology (along with Biology, Chemistry and Psychology) at King Edward VII and my BTEC National Diploma in Sound Engineering at Leicester College.

I started a two year apprenticeship in Body Piercing in 2005 at White Orchid which I intended to work at just for the summer but stayed on. The same year, I met (and eventually married) a drummer and in 2008 we joined the Chimpanzees, an electro rock band. We gigged for 4 years (video here) and recorded and produced our own album ‘Grey Tapes’ in 2011 which can still be found on our SoundCloud profile and our Bandcamp profile.

From 2007 to 2010 I owned two tattoo studios (Hamilton and Rushey Mead). I built my brand name as a Mobile Body Piercer doing house parties and sessions around the university campus’. I was infamous! I still get old clients messaging me about it now reminding me how much fun we all had. It was great until the council made it illegal in 2010. In 2011 I opened my third Tattoo and Piercing studio (Emporium) on the outskirts of Leicester (UK) with two tattooists and two apprentices.

I filed for divorced in 2012. I tried to continue with the band but ultimately it wasn’t possible due to the inevitable emotional distress. I left the band with mutual good wishes and after banishing my music equipment to the cupboard under the stairs for a year I finally sold all of it. It was simply too painful to even consider continuing. Music was normally my emotional savior but for the first time in my life it was like knives in my chest.

So instead I worked part time as a roadie and sound engineer for an international audio-visual equipment rental company called SES Technical for 4 years; testing equipment, loading up rental orders and installing full sound systems in venues. We did live sound and lights for everything from business conferences to huge outdoor festivals. Just close enough to the music to be connected to my passion but distant enough not to trigger the pain.

At the same time, in 2013 I opened my fourth studio in Leicester, this time right in the city centre and I worked there on my own as a Body Modification Artist happily for 4 years. I created a new procedure for Ear Lobe Reconstruction and I was the first Biohacker in the UK! In June 2017 I emigrated to Spain and relocated my services to an advanced aesthetics specialist (DLS Clinic in Leicester) so I could fly back to the UK 8 days a month for Ear Lobe Reconstruction and Biohacking appointments. This was immensely popular and I was fully booked for every trip for over 2 years.

In 16 years, I have done over 40,000 piercings, implants and procedures including 3500+ reconstructions and eventually became internationally recognised as a specialist in Ear Lobe Reconstruction and Biohacking. I have had clients travel to me from almost any country you can name! I worked in many studios across the UK as well as owning 4 myself. I am lucky to have had the privilege of many tv and radio appearances including BBC1, Channel 4 and BBCRadio1 – like this one here. A personal favourite career highlight was being asked to headline the Manchester Science Festival in October 2018 which was brilliantly documented here. Totally unrelated, I was headhunted to run the gaming arena in the VIP section of Sonisphere Festival 2014!

At some point during the global Covid pandemic, the CQC stepped in with some bonus government funding and started interfering with every sector from hair salons to vets. They investigated the clinic I was working at and I had a message from my boss saying I couldn’t go back with no further explanation given. I messaged the CQC directly and they confirmed the investigation was nothing to do with me so now I’m waiting for a new clinic to work at.

If you’re keeping up with my social media you might have noticed that I’ve joined a band again, but this time as a lead vocalist; I joined the adventures of PYC! We are doing a mixed rock/rock and roll cover set for venues in and around Benidorm. I’m also learning some acoustic sets (video here) and hoping to do this full time when tourism finally returns.

I’m still living in Spain with my baby cat Chi (who is now 11), enjoying yoga (with Adriene) and multiplayer online gaming (add me). I’m one of the top Beat Saber players in the world – here’s me in action! I’m also a self-taught hobbyist photographer, graphic designer and video editor. I probably spend too much money on the latest technology and gadgets (anything but Apple). I’m flexitarian (because sushi exists) and consider myself to be some sort of buddhist/wiccan/taoist. I love being in water and eating anything that tastes of lemon and ginger. I can legally drive but I’m terrified. I’m miserable if I’m cold. Frequently underestimated.

The rest of my story is on my youtube channel. Hours and hours of it!

Thanks for reading.
You can find all of my social media links here. 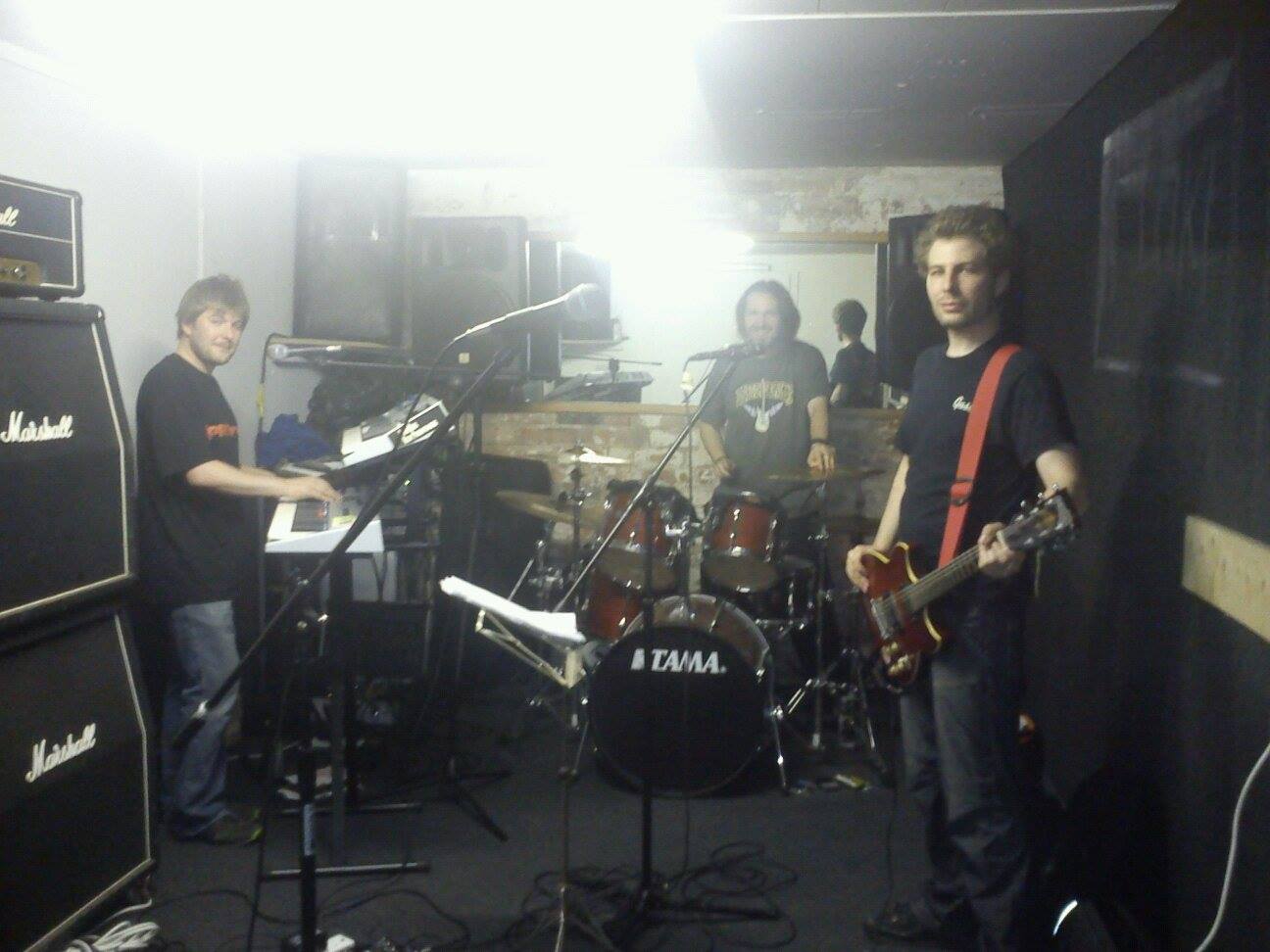 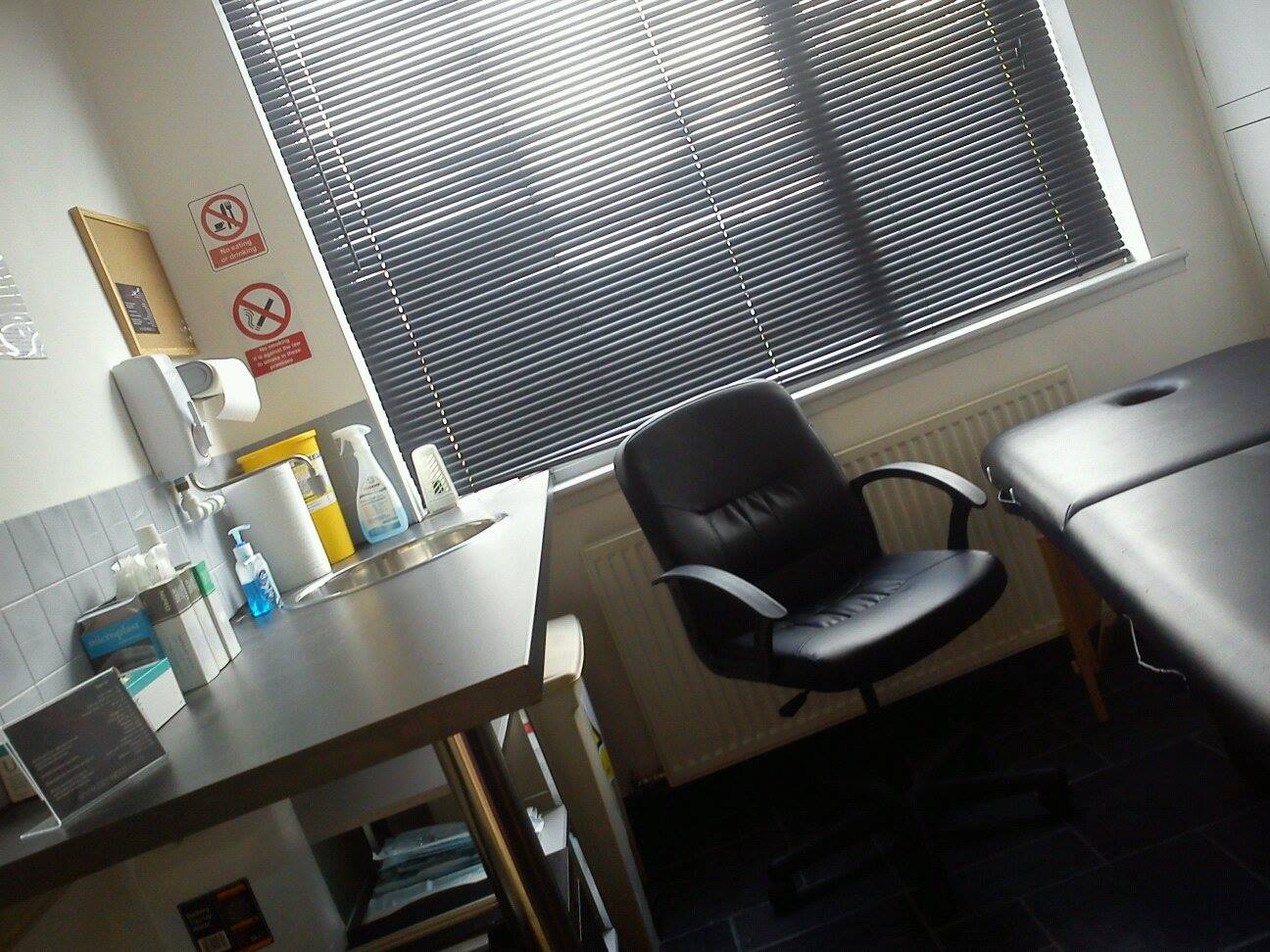 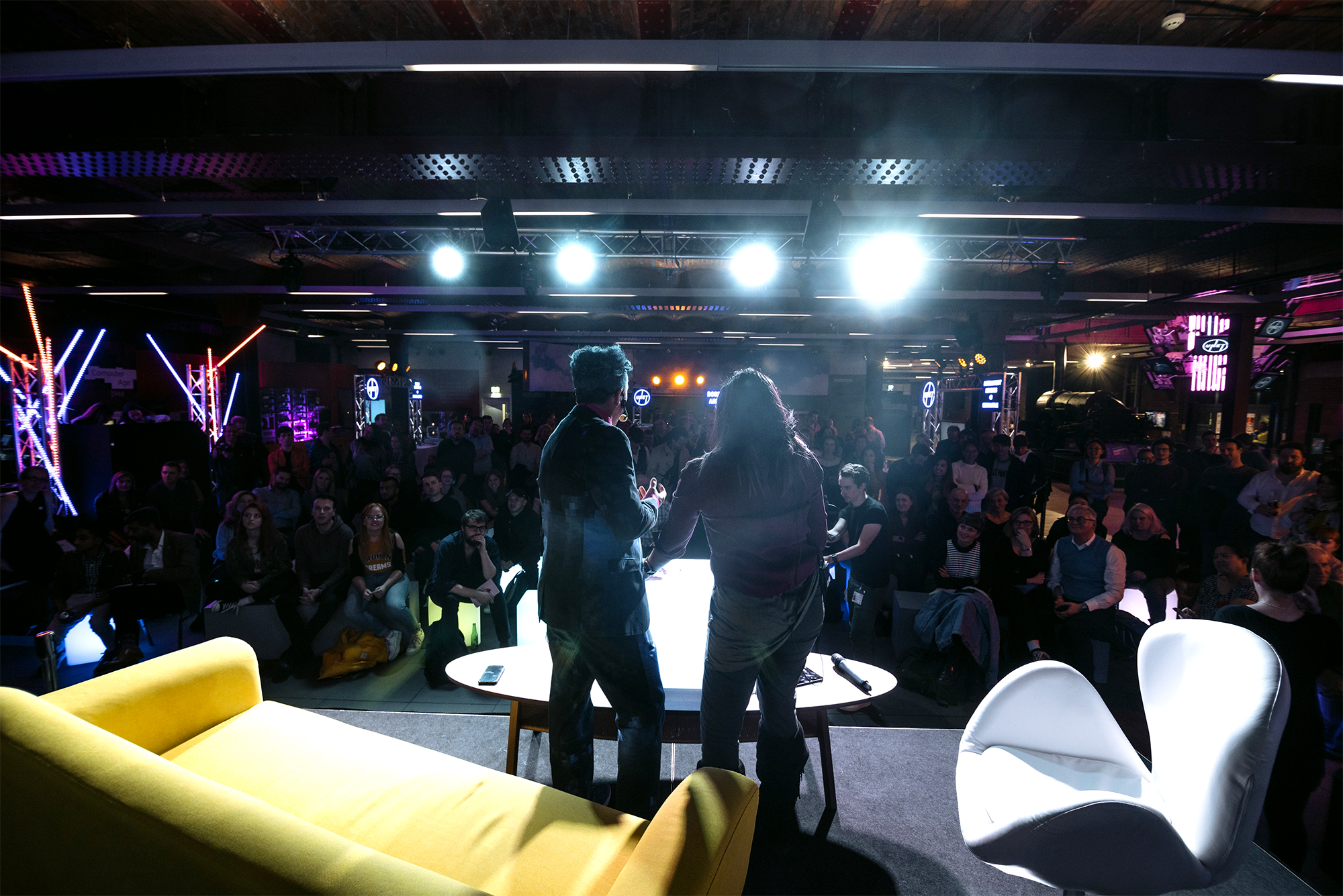 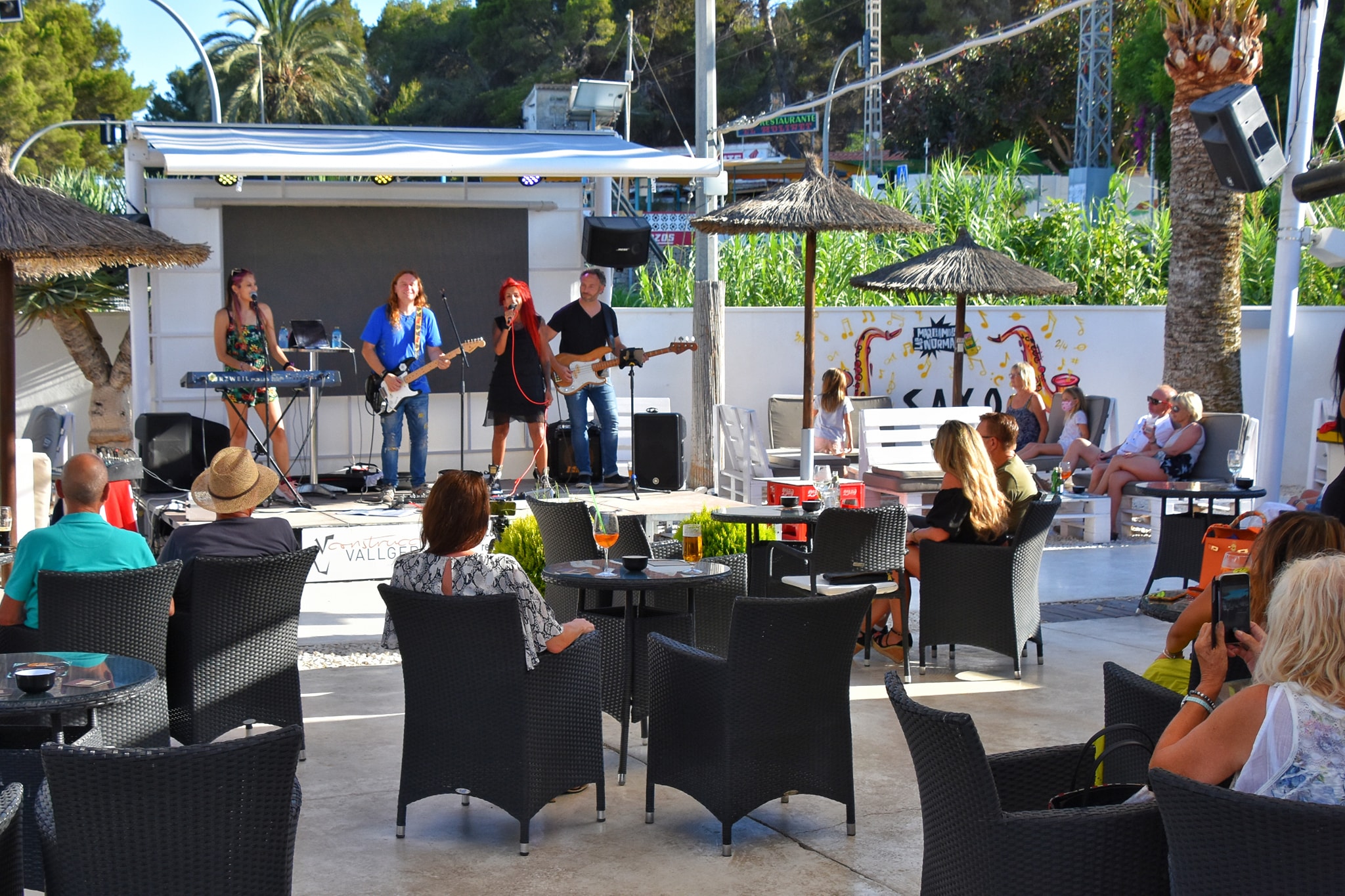 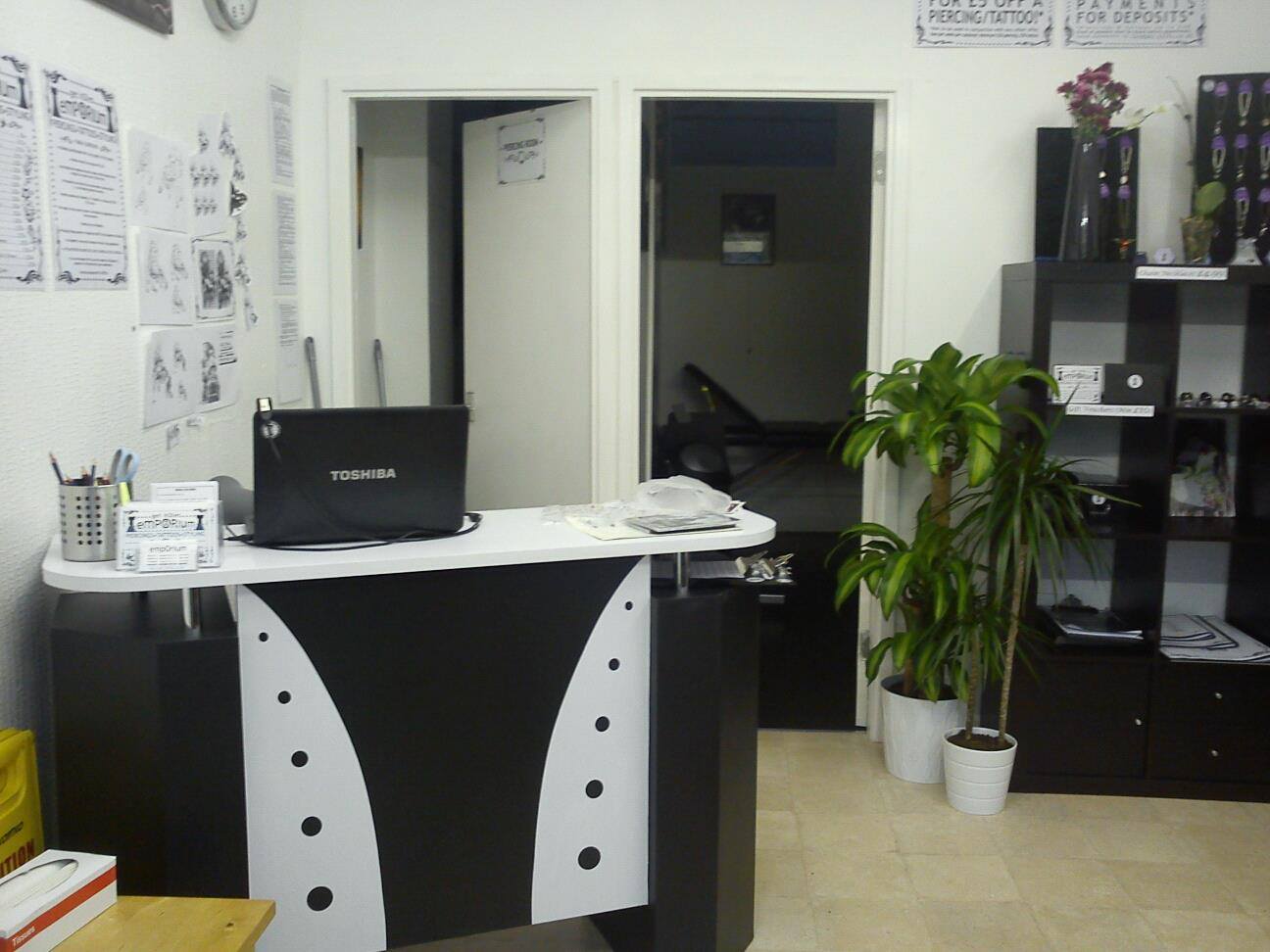 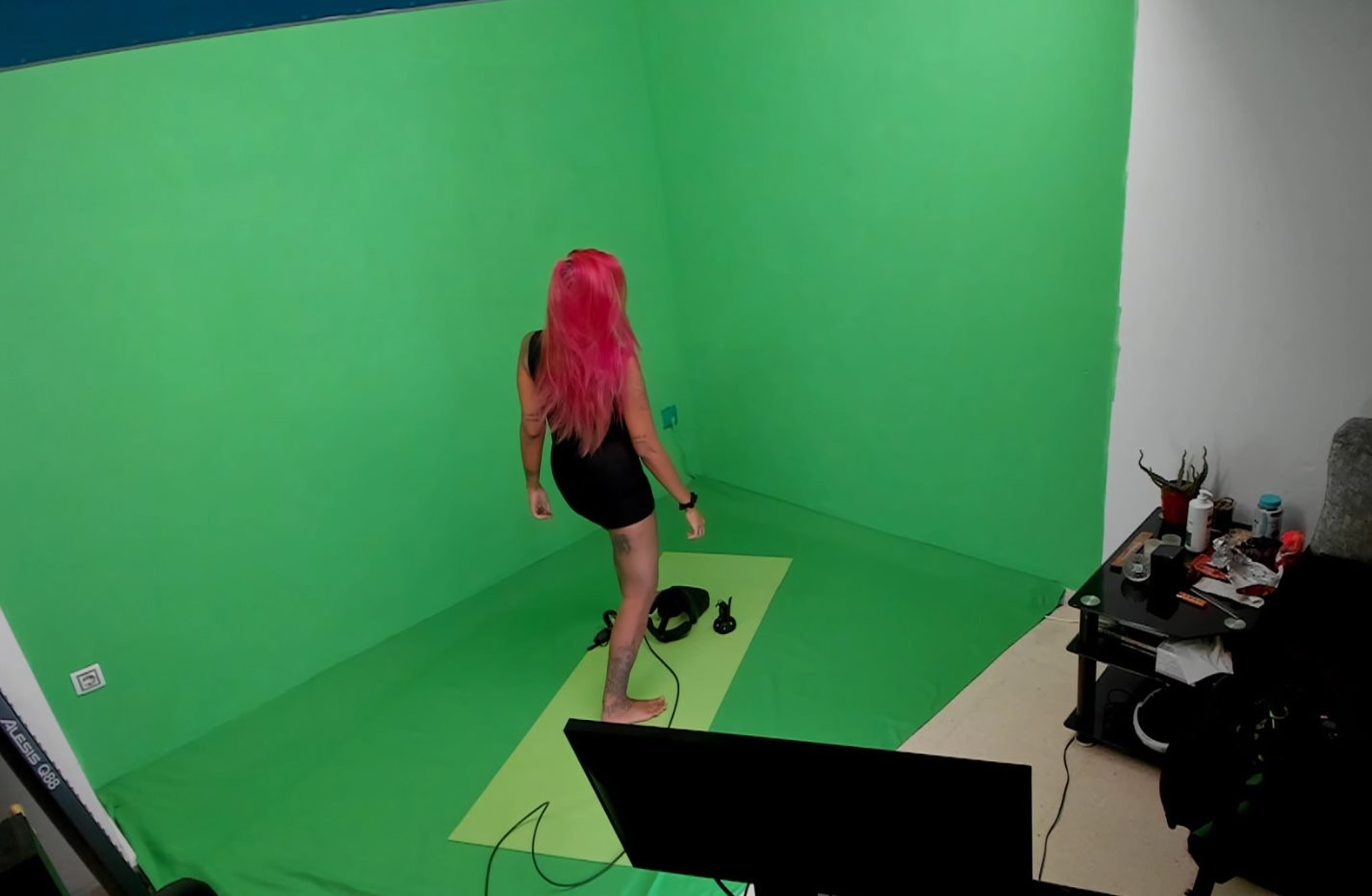 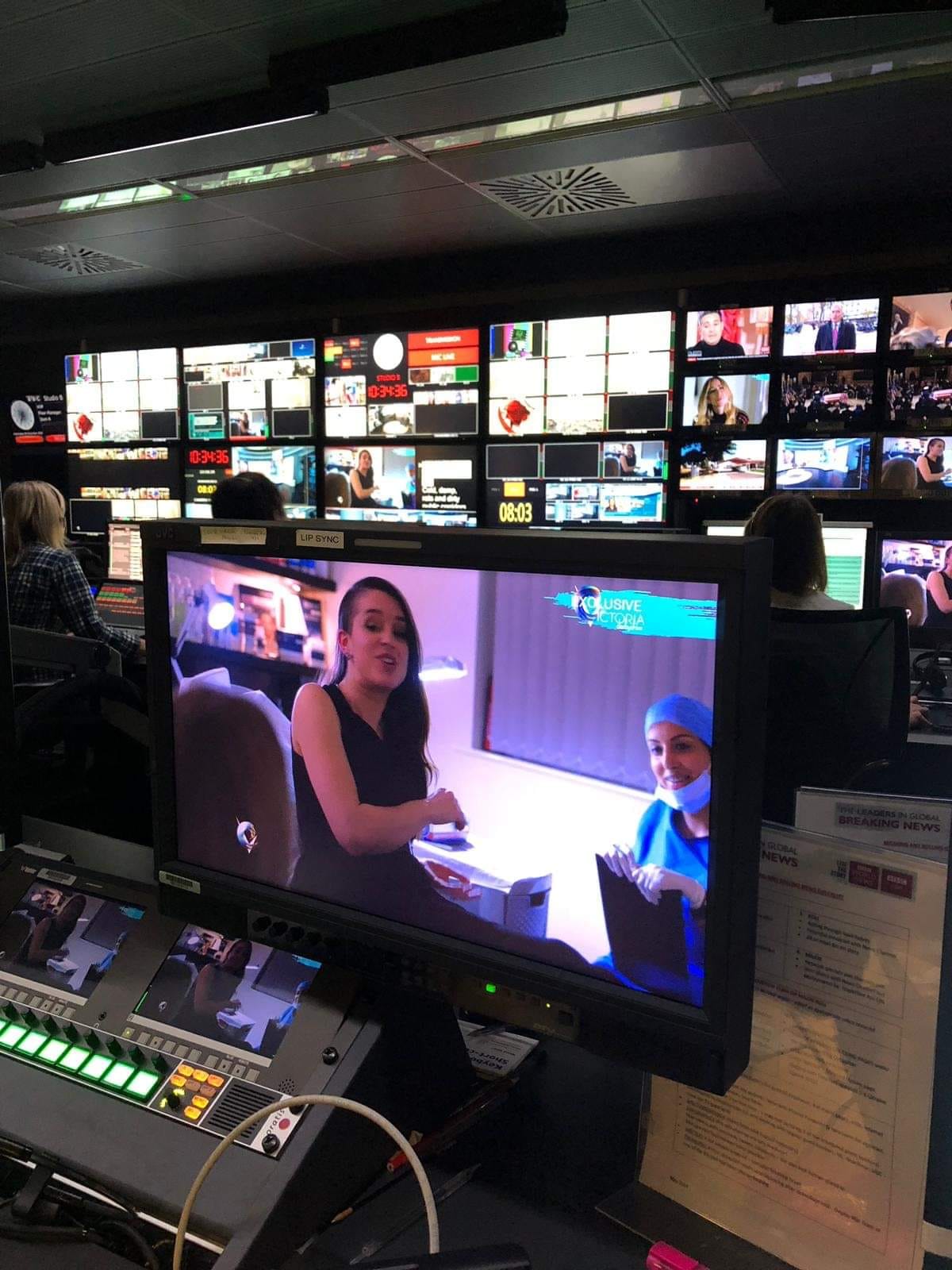 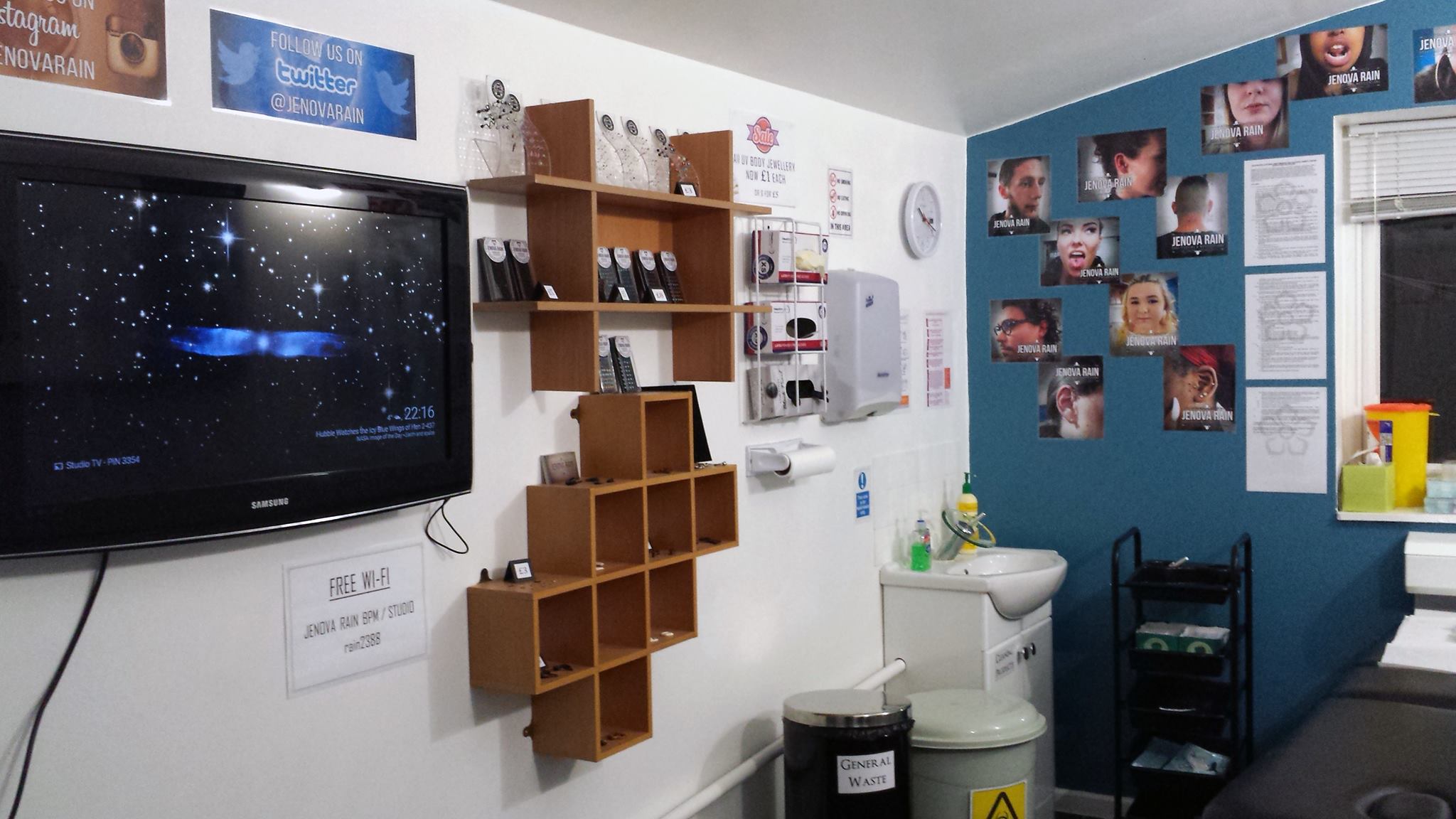 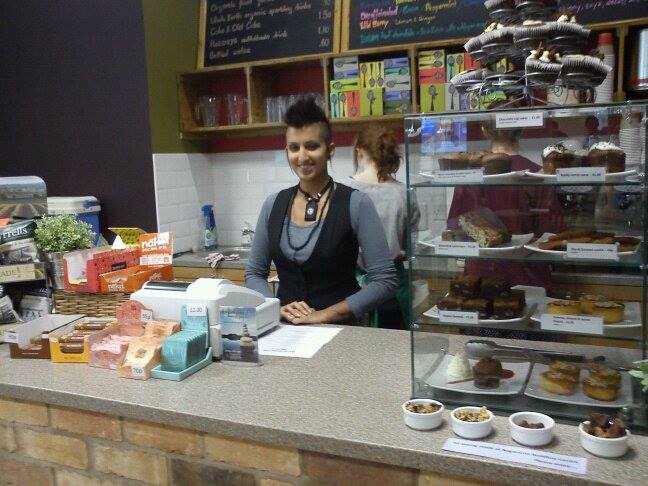 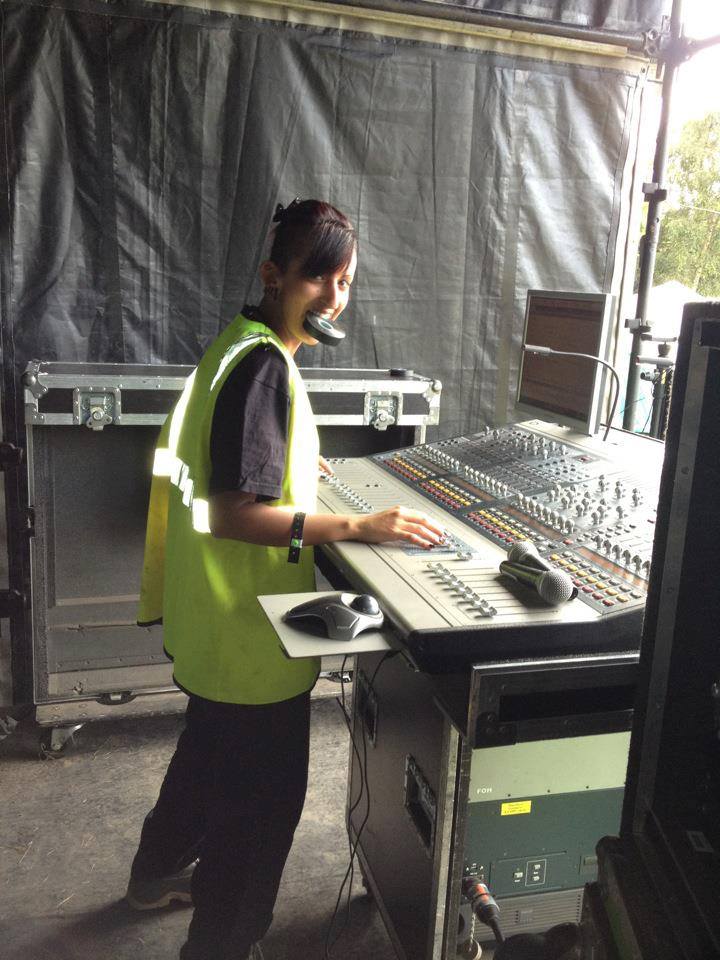 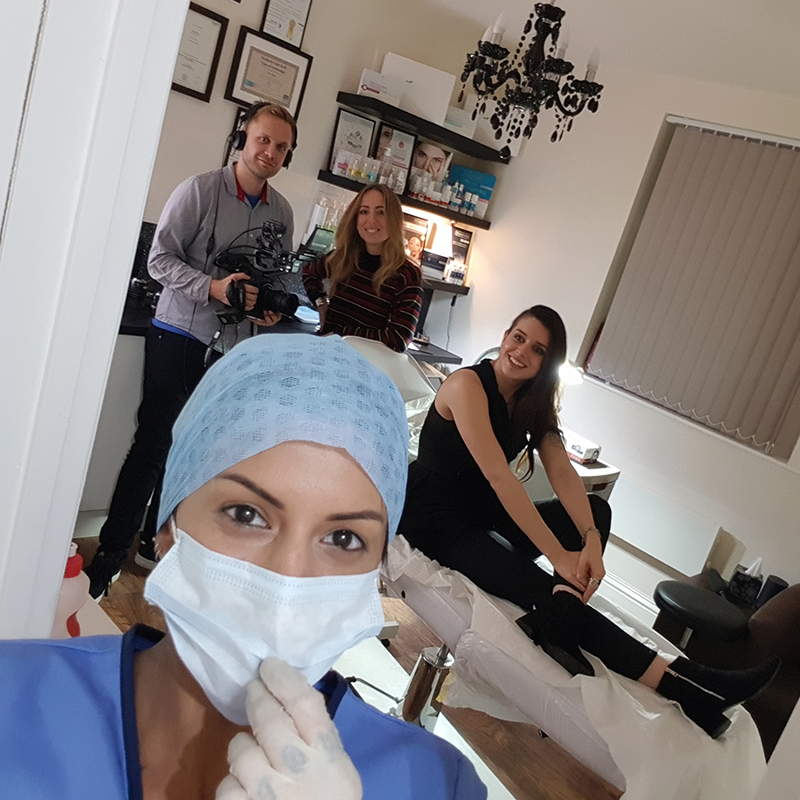 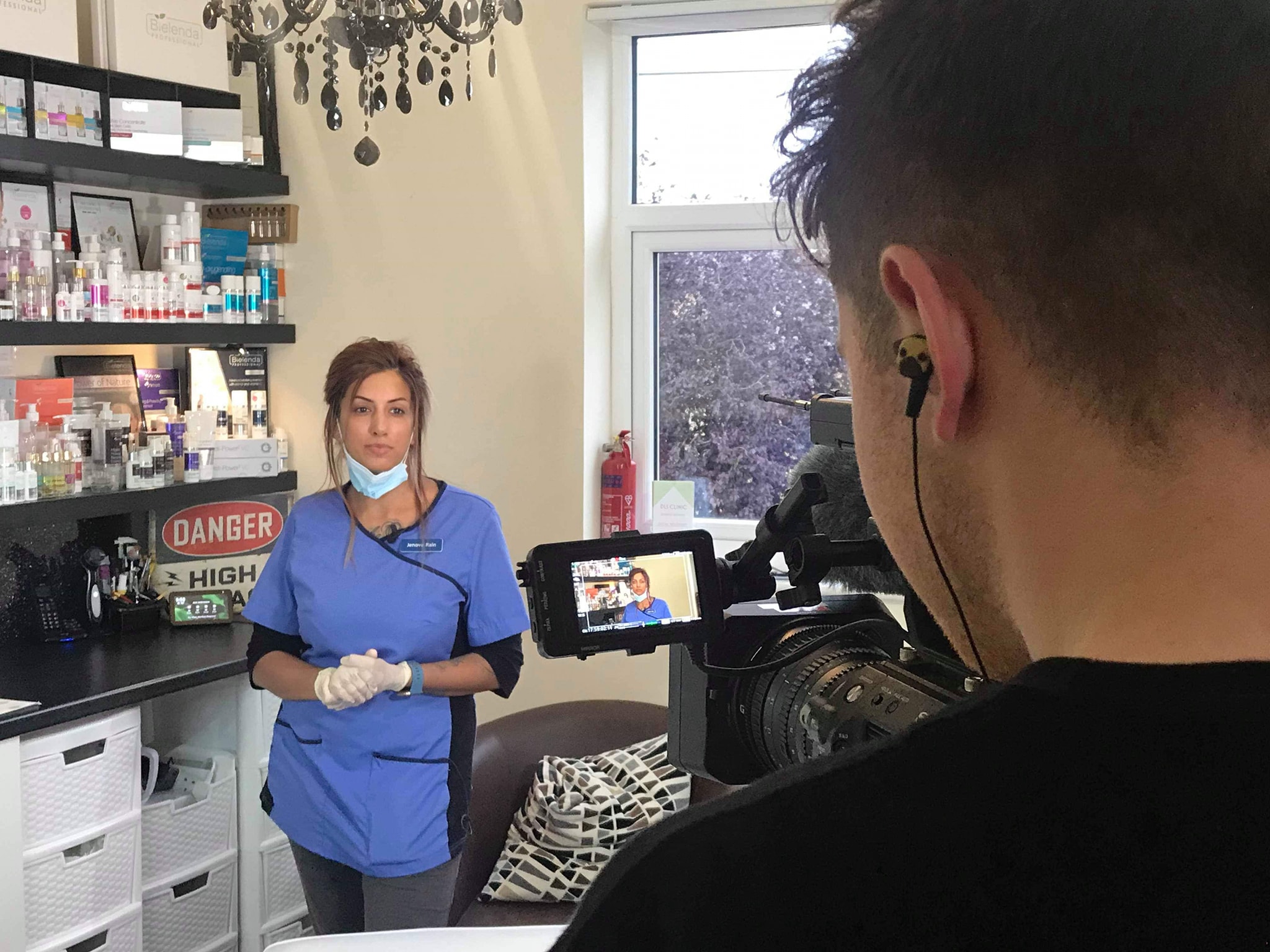 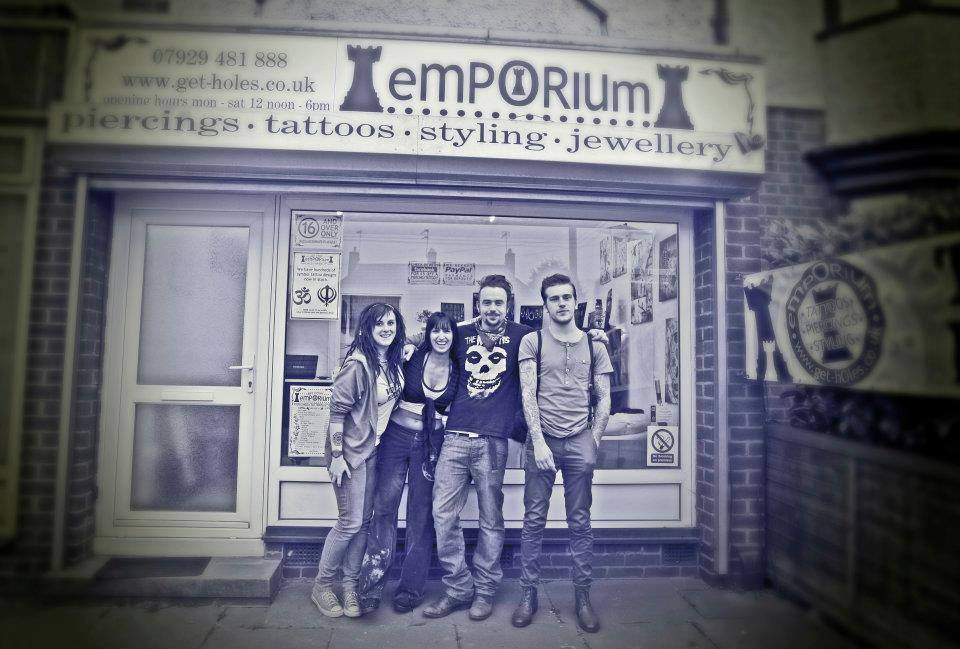